It’s that time of year again — as January passes, the spring semester is upon us and many college students will begin new adventures studying abroad in China. I often get questions along the lines of apps students and travelers must download before going to China. So, in traditional Off the Silk Road list fashion, I present this Top 10 list of apps travelers should consider downloading prior to their arrival in the Middle Kingdom. The links provided for each app will direct you to the Apple App Store, but I’m sure you can find some of these apps in the Google Play store as well

As cliché as it sounds, Chinese takeout is a recent and popular phenomenon in China. Deliverymen on motorcycles weave through city streets, delivering food from local restaurants to residents and workplaces. While their are many apps out there, I recommend Jinshisong (in English but has a limited amount of restaurants in Beijing and Shanghai so far) and 百度外卖 (in Chinese but has more restaurants than you could ever want). Happy ordering!

Taobao is the Amazon of China, featuring products that can even offer same-day delivery. While they also have a website where you can shop to your heart’s content, the Taobao app is great to have on your phone when you need…anything.

Baidu is the Chinese version of Google and, due to current internet restrictions, is the best search engine in China. Like Taobao, it also has a website, but the app is worth downloading as well.

Baidu has also developed an map app, similar to Google Maps. The app features public transportation integration, spoken directions and advanced route planning technology, and is a must for traveling to China. You can also download portions of the map for offline use.

There are many apps in the App Store that show China’s air quality, but I found this one a while ago and have been using it since. You can add your favorite cities and monitor the air quality levels over the past 24 hours and past 30 days.

A VPN (or virtual private network) is necessary for those in China desiring access to sites such as Facebook, Youtube and Google, among others. (I’d prefer not to go into the details of how it works right now, so just believe me that through some marvel of modern technology, it just works.) While there are many options, ExpressVPN has shown consistent reliability for a small monthly fee. You can download the app on your computer and phone, and it is reconnemnded to test your VPN before you leave for China.

A recent phenomenon in China has been the influx of rental bikes in China’s major cities. With a subscription, travelers can unlock millions of bikes for short-term use. While many companies exist, Mobike and Ofo are two of the largest ones, and both have apps.

For the times that a bike is not sufficient for travel, Didi is China’s Uber. The app has recently released an English version, allowing users to request a car  in most major cities in China.

Trip.com is a very useful website that I use when booking flights, trains and hotels in China (they also have vacation packages). Since much of the train system is in Chinese, it is great to have a website where you can book your train tickets in English (albeit for around a small 30 RMB service fee), without the stress of waiting in a poorly formed line at a Chinese train station with angry customers. Once you book your train ticket and pay (Western credit cards such as Visa and MasterCard are accepted), the website will give you a reservation number, which you show a ticketing agent at a train station to pick up your ticket. With each train reservation, you can choose to get a hotel credit for your next hotel booking. The flight booking portion of the website is also very easy to use. The website is in English, and so is the app.

WeChat is more than just a communication tool in China. For those advanced users, it can also function as a wallet, step counter, bike unlocker, train ticket booker and so much more. This app is not only recommended, but it is a must-have before traveling to China. It is easy to set up an account and WeChat can search your phone’s contacts for friends.

And there you have it — 10 apps that allow you to stay connected, informed and equipped while traveling in China. Suggestions? Comments? Let me know through the “Contact” page. I’m looking forward to posting more in 2018, so stay tuned! Until next time.

You forgot the Beijing subway app

Can I also suggest the lonely planet app 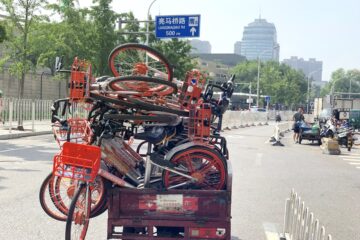 So you’re about to travel to China. As part of your trip preparation, it is important to remember to prepare your phone by downloading apps that will be very useful during your time in the Read more…

Off the Silk Road Update

Wow, it’s been a long time since your share of Off the Silk Road news has arrived in your inbox! I’ve been quite busy with other things (including planning Expedition 13 to China this summer!), but Read more… 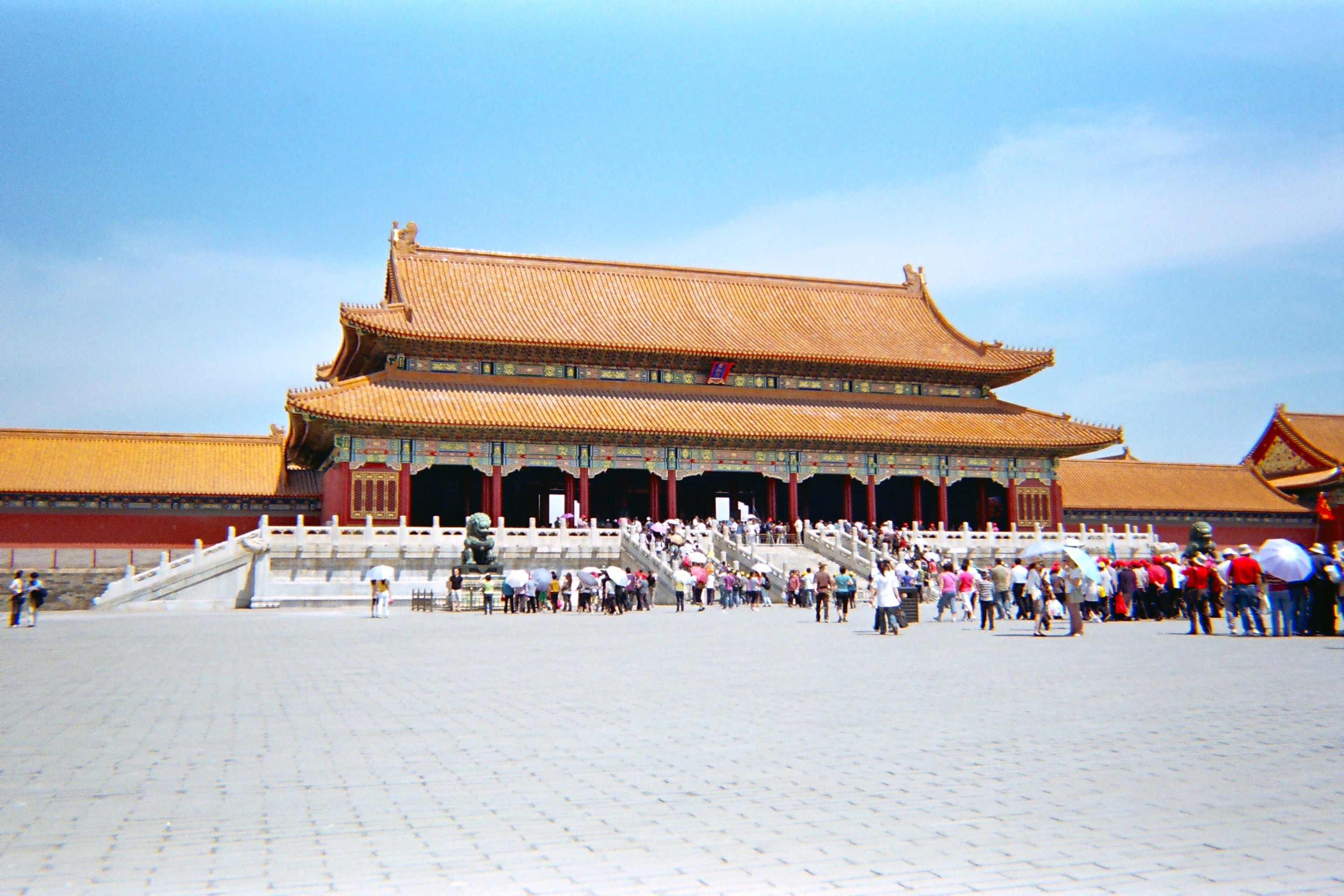 Welcome to Off the Silk Road!

Welcome to Off the Silk Road! My name is Benjy R., and I started this blog to provide insight into Chinese culture from the perspective of a 外国人 (wài guórén; foreigner). I live in New York, Read more…