Ever since the start of Off the Silk Road, I’ve been looking for other individuals who share a similar passion for China. I’m excited to announce a new contributor to this blog, and an exciting project she’s a part of!

Introducing Jemima. Jemima and I went to the same school when I was living in Hong Kong, and I recently reconnected with her to find that she’s spending the school year in Hangzhou, China!

As part of her school’s curriculum, Jemima and her friend Imogen (also known as the “Cheetah Girls”) launched a fundraiser project to raise awareness for breast cancer in China. This week, they are in Tonglu (桐庐), running over 100 km (62+ miles) over 9 days to raise money for Tonglu No.1 Hospital and the Hong Kong Breast Cancer Fund. Both Imogen and Jemima have had friends and family affected by breast cancer, so they personally relate to the cause. During their week-long “Beyond” project, they will be talking to local breast cancer specialists, selling t-shirts to residents, and speaking on a Hangzhou radio station. Thinking about their project’s running theme, I couldn’t help but think of Peter Hessler’s novel River Town, where Hessler finds comfort and serenity in running during his years in Fuling, Sichuan.

During their time in Tonglu, Jemima and Imogen are posting daily updates on their blog, which you can find here.

Take a look at their project’s fundraising video below.

Beyond Introduction from Imogen Alexander on Vimeo.

Had a great meeting with the Bureau of Health and Sanitation yesterday! OUR BLOG IS UP AND RUNNING, more details coming soon!

You may notice that we’ve added a new category under “Notes from the Field,” titled “Hangzhou 2015-16.” Jemima will be posting some of her perspectives on living in China in the coming months, so stay tuned for more updates once we get them up and running (pun intended). Thank you for reading!

Categories: Hangzhou 2015-16Notes from the Field 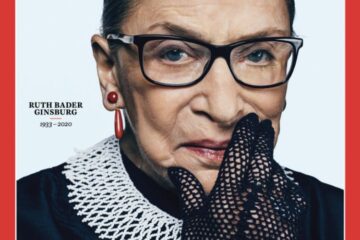 America is mourning the loss of heroic Supreme Court Justice Ruth Bader Ginsburg, a tenacious dissenter and contemplative jurist. Her legacy is one of intellect and dignity, courage and democracy. A champion for gender equality, Read more… 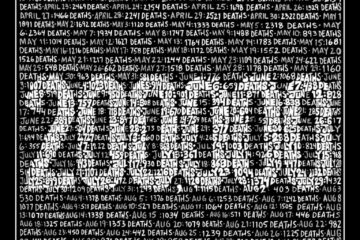 Welcome back to Week 22 in my weekly reports analyzing the Covid-19 pandemic and its effects on the country and higher education, and welcome to our new subscribers! For those of you reading this on Read more… 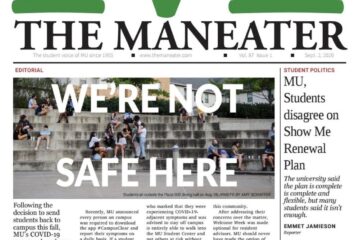 Where We Stand with Covid-19 — September 4

Welcome back to Week 21 in my weekly reports analyzing the Covid-19 pandemic and its effects on the country and higher education, and welcome to our new subscribers! I have been following the pandemic since Read more…